Balmoral offers the following leagues and invites you to join and get into the action with a great group of fellow golfers.

Monday Sr. Mens Group – Open to All Players. Check with pro shop for times which vary during the season.

Monday Evening Ladies League – This is a casual/beginner friendly league for women. An event is played each week. This is a more social league than competitive.

Wednesday Morning Ladies League – This league has both 9 and 18 hole players. Handicaps are used and a game is played each week. Lunch is served after golf.

Thursday Afternoon Men’s League – The Men’s League plays a weekly event from early May until late September. Both 9 and 18 hole groups are organized each week.

Thursday Evening Men’s Team League – This league has a team concept.  Sing-up as a team for the season or as a single and we will assign you a team.  This league is 9 holes and each team takes the best 3 of 5 net scores each week.

Balmoral Junior Golf – Friday late afternoon programs for both girls and boys.  Two leagues one for ages 7-12 and a second for players 13-18 designed for school team players and growing interest in high school golf teams. 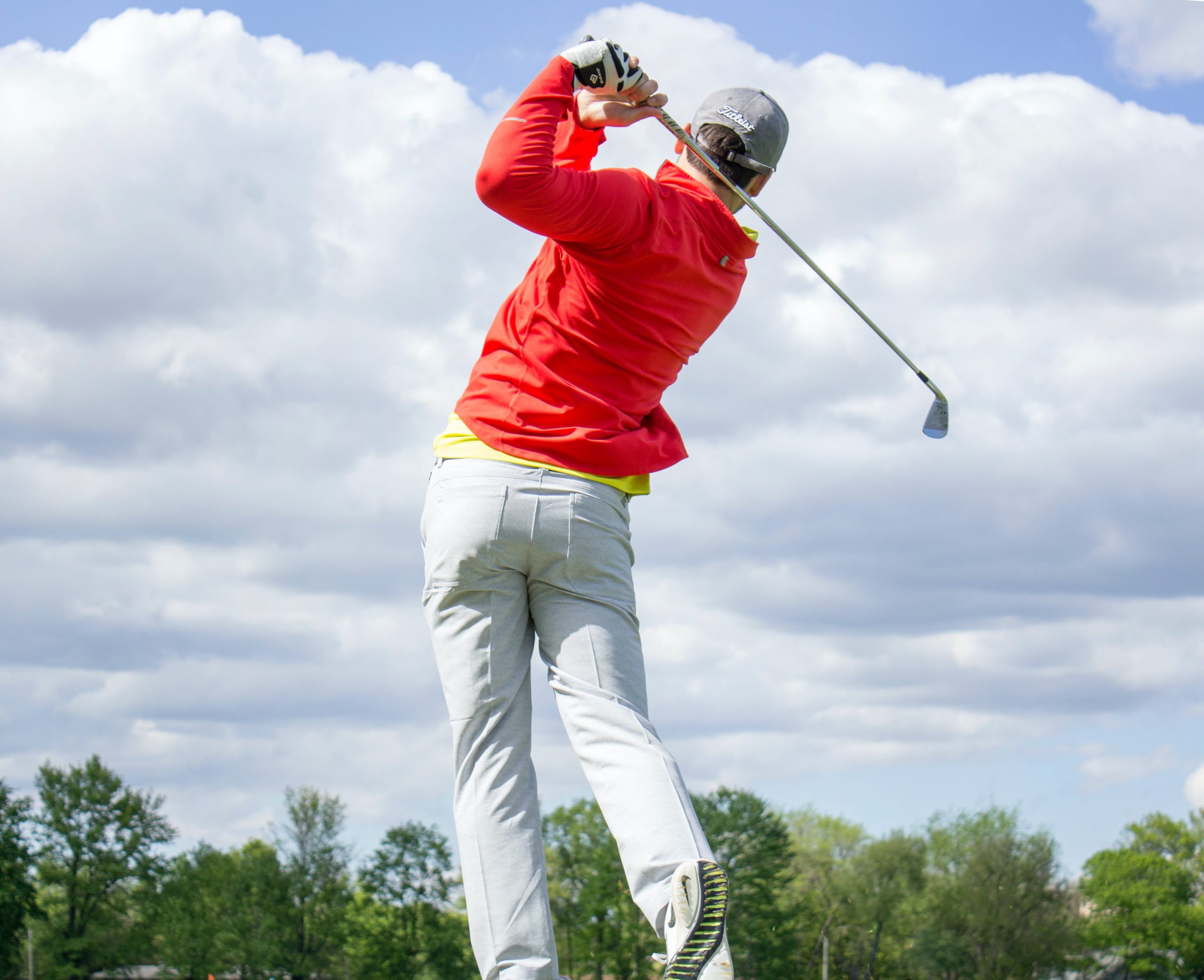